Los Angeles, officially the City of Los Angeles and often known by its initials L.A., is the cultural, financial, and commercial center of Southern California. With a U.S. Census-estimated 2016 population of 3,976,322, it is the second most populous city in the United States and the most populous city in the state of California. Located in a large coastal basin surrounded on three sides by mountains reaching up to and over 10,000 feet, Los Angeles covers an area of about 469 square miles. The city is also the seat of Los Angeles County, the most populated county in the country. Los Angeles is the center of the Los Angeles metropolitan area, with 13,131,431 residents, and is part of the larger designated Los Angeles-Long Beach combined statistical area, the second most populous in the nation with a 2015 estimated population of 18.7 million. Historically home to the Chumash and Tongva, Los Angeles was claimed by Juan Rodríguez Cabrillo for Spain in 1542 along with the rest of what would become Alta California. The city was officially founded on September 4, 1781, by Spanish governor Felipe de Neve. It became a part of Mexico in 1821 following the Mexican War of Independence. 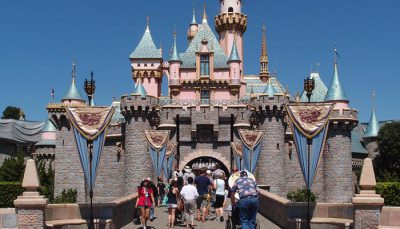 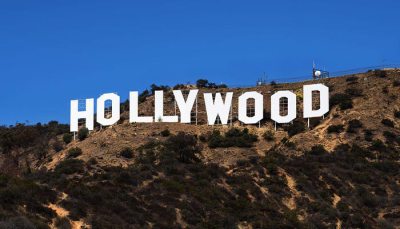 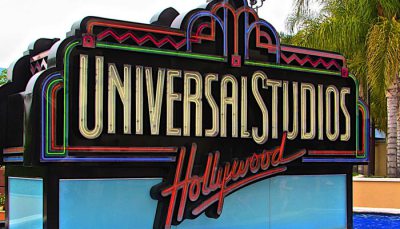 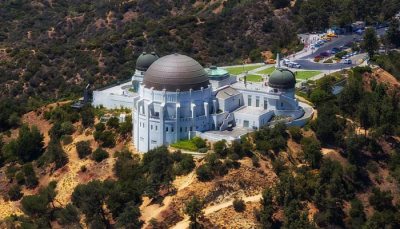