Enter your travel dates and search hundreds of Barcelona properties!

Barcelona is the capital city of the autonomous community of Catalonia in the Kingdom of Spain, as well as the country’s second most populous municipality, with a population of 1.6 million within city limits. Its urban area extends beyond the administrative city limits with a population of around 4.7 million people, being the sixth-most populous urban area in the European Union after Paris, London, Madrid, the Ruhr area and Milan. It is the largest metropolis on the Mediterranean Sea, located on the coast between the mouths of the rivers Llobregat and Besòs, and bounded to the west by the Serra de Collserola mountain range, the tallest peak of which is 512 metres high. Founded as a Roman city, in the Middle Ages Barcelona became the capital of the County of Barcelona. After merging with the Kingdom of Aragon, Barcelona continued to be an important city in the Crown of Aragon as an economic and administrative centre of this Crown and the capital of the Principality of Catalonia. Barcelona has a rich cultural heritage and is today an important cultural centre and a major tourist destination.

We have teamed up with an industry leader in the travel world, they will turn your ordinary holiday into something really special. A full guide can be provided, so you get the best out of your visit to this fabulous destination. Click below to plan your stay, check availability and to book now. 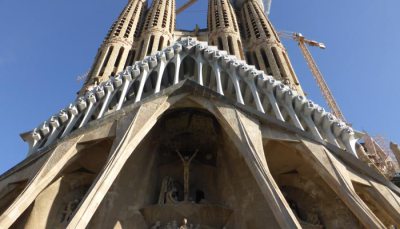 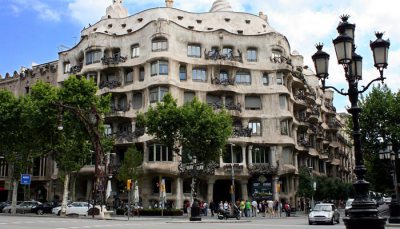 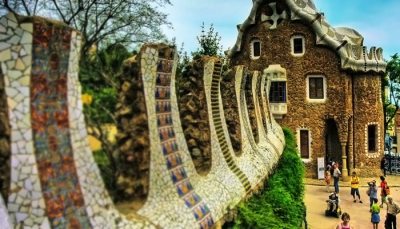 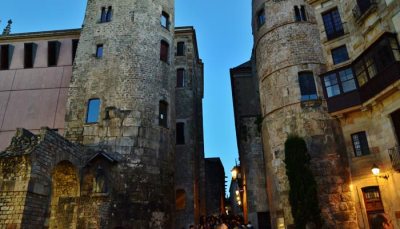 
We find the best travel deals from multiple travel providers and you choose the one you prefer.

We work with multiple providers so you can have a huge choice of destinations, promotions, and discounts.

We only allow trusted and proven travel providers to be included in our search engine.

Search and compare from over 70 travel providers with one easy search.

There are no extra charges or hidden fees. The price you see is exactly what you pay.

We search both the largest booking websites and small local systems ensuring you’ll find the lowest price
We use cookies on our website to give you the most relevant experience by remembering your preferences and repeat visits. By clicking “Accept”, you consent to the use of ALL the cookies.
Cookie settingsACCEPT
Manage consent

This website uses cookies to improve your experience while you navigate through the website. Out of these, the cookies that are categorized as necessary are stored on your browser as they are essential for the working of basic functionalities of the website. We also use third-party cookies that help us analyze and understand how you use this website. These cookies will be stored in your browser only with your consent. You also have the option to opt-out of these cookies. But opting out of some of these cookies may affect your browsing experience.
Necessary Always Enabled

Any cookies that may not be particularly necessary for the website to function and is used specifically to collect user personal data via analytics, ads, other embedded contents are termed as non-necessary cookies. It is mandatory to procure user consent prior to running these cookies on your website.