Enter your travel dates and search hundreds of Sydney properties!

Sydney is the state capital of New South Wales and the most populous city in Australia and Oceania. Located on Australia’s east coast, the metropolis surrounds the world’s largest natural harbour and sprawls about 70 km on its periphery towards the Blue Mountains to the west, Hawkesbury to the north and Macarthur to the south. Sydney is made up of 658 suburbs, 40 local government areas and 15 contiguous regions. Residents of the city are known as “Sydneysiders”. As at June 2016 Sydney’s estimated population was 5,029,768. The Sydney area has been inhabited by indigenous Australians for at least 30,000 years. Lieutenant James Cook first landed at Kurnell in 1770, when navigating his way up the east coast of Australia on his ship, HMS Endeavour. It was not until 1788 when the First Fleet, which contained convicts and was led by Captain Arthur Phillip, arrived in Botany Bay to found Sydney as a penal colony, the first European settlement in Australia. Phillip named the city “Sydney” in recognition of The 1st Baron Sydney. 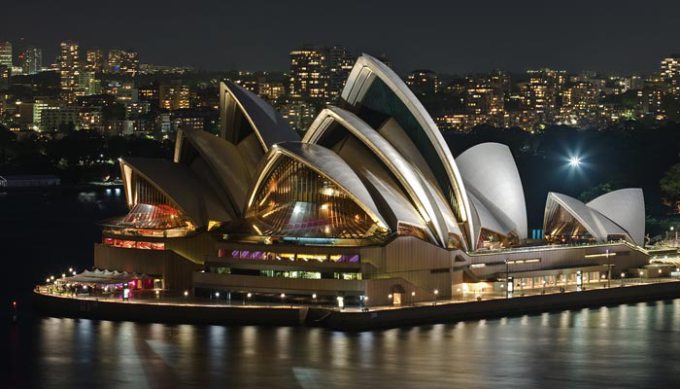 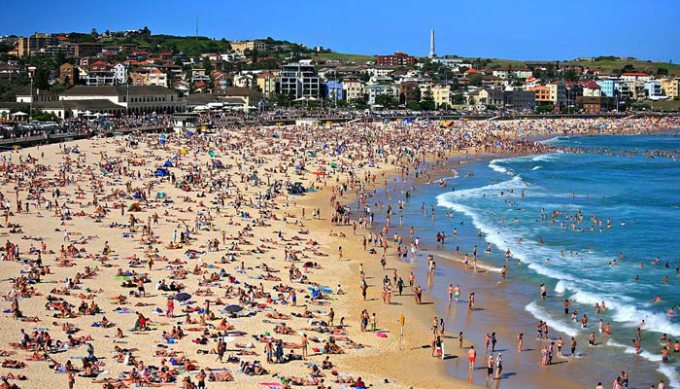 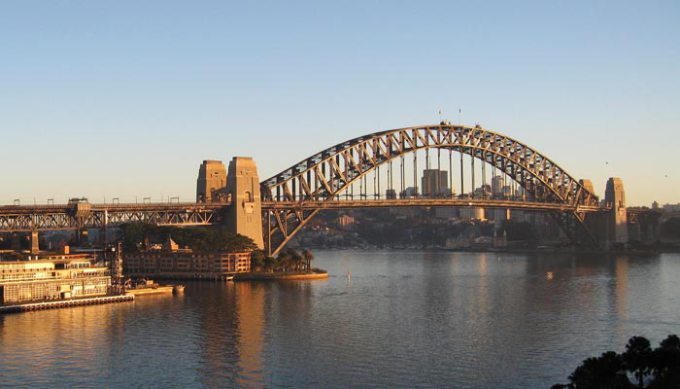 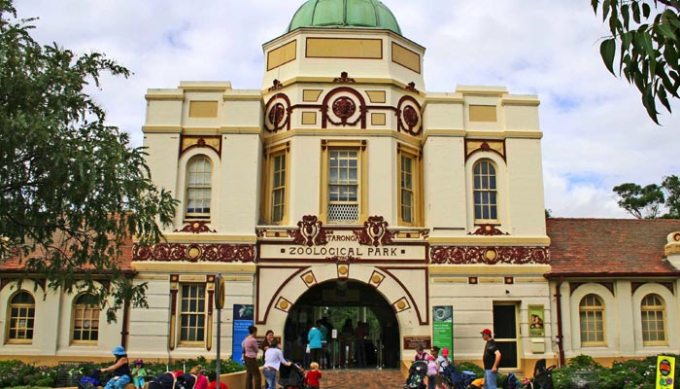