Enter your travel dates and search hundreds of Mumbai properties!

Mumbai is the capital city of the Indian state of Maharashtra. It is the most populous city in India and the ninth most populous agglomeration in the world, with an estimated city population of 18.4 million. Along with the neighbouring regions of the Mumbai Metropolitan Region, it is one of the most populous urban regions in the world and the second most populous metropolitan area in India, with a population of 20.7 million as of 2011. Mumbai lies on the west coast of India and has a deep natural harbour. In 2008, Mumbai was named an alpha world city. It is also the wealthiest city in India, and has the highest GDP of any city in South, West, or Central Asia. Mumbai has the highest number of billionaires and millionaires among all cities in India. The seven islands that came to constitute Mumbai were home to communities of fishing colonies. For centuries, the islands were under the control of successive indigenous empires before being ceded to the Portuguese and subsequently to the British East India Company when in 1661 King Charles II married the Portuguese Catherine of Braganza, and as part of her dowry Charles received the ports of Tangier and seven islands of Bombay. 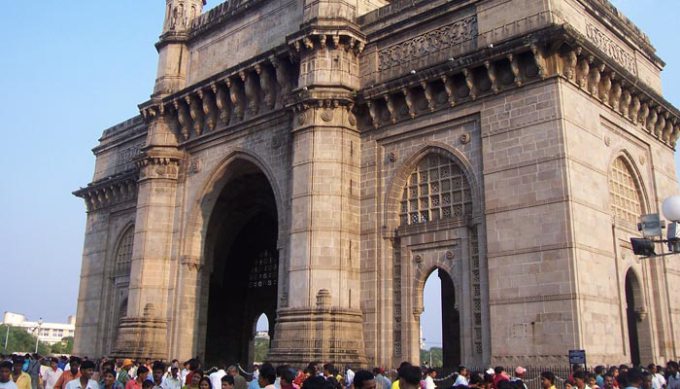 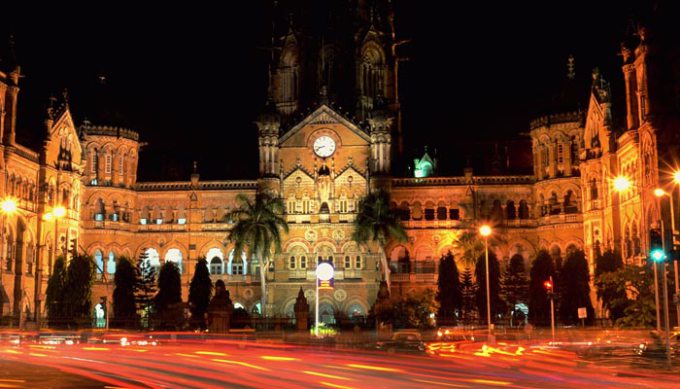 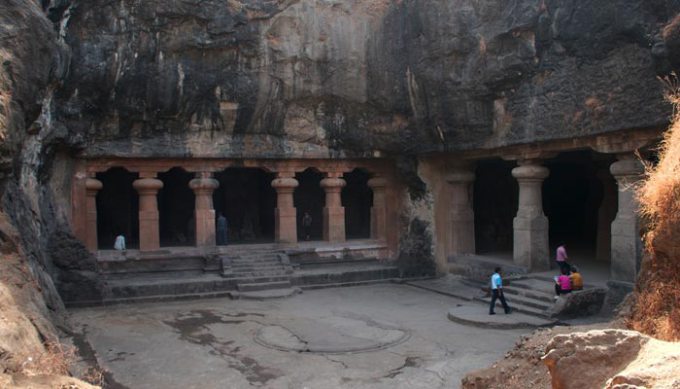 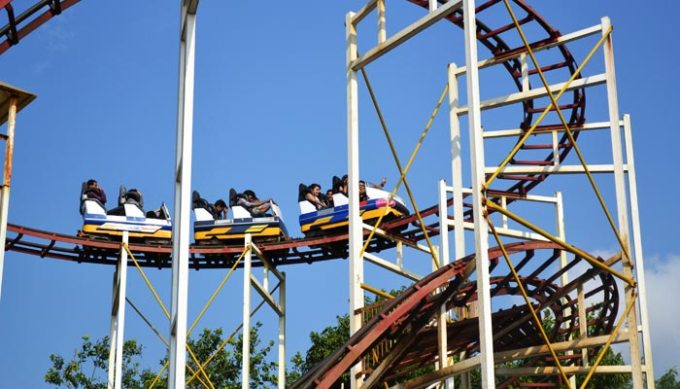